"There are a lot of shadows in my hometown."             So speaks Madeline Harker, the narrator of my short story "The Shadow," which appears in DBND Publishing's latest anthology, Halloween Horror Volume 3 . The hometown in question is my spooky little creation Shady Grove, New Jersey, which has existed in my head since my early years of high school and has inspired countless novels, short stories, and poems along with page after page of ideas that have yet to come to fruition, but "The Shadow" marks its first appearance in print. And honestly, it's sort of fitting, since Madeline, a twenty-one-year old witch with an avid interest in local history, is a direct descendant of two major figures from said history, including a white witch who narrowly escaped death during a colonial-era witch trial—no, I'm not handing out any names here, because that story forms the basis of the first Shady Grove novel (or Shadow Grove, as the earliest s
Post a Comment
Read more 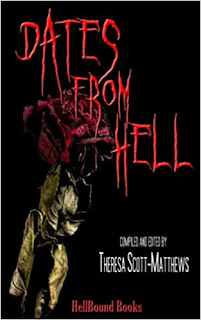 Farewell to a Friend: R.I.P. Liminality 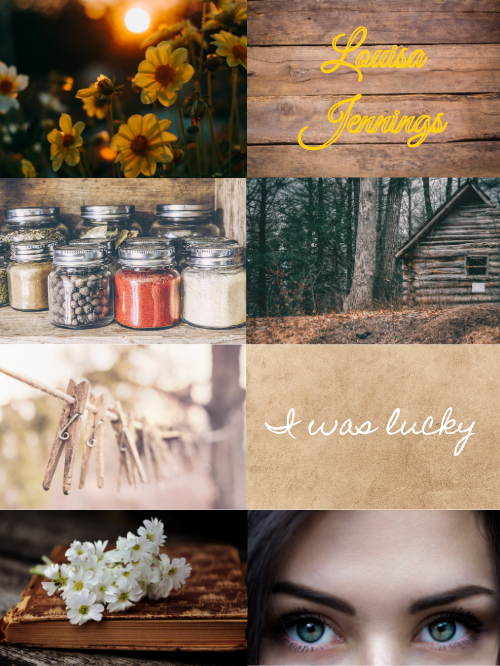 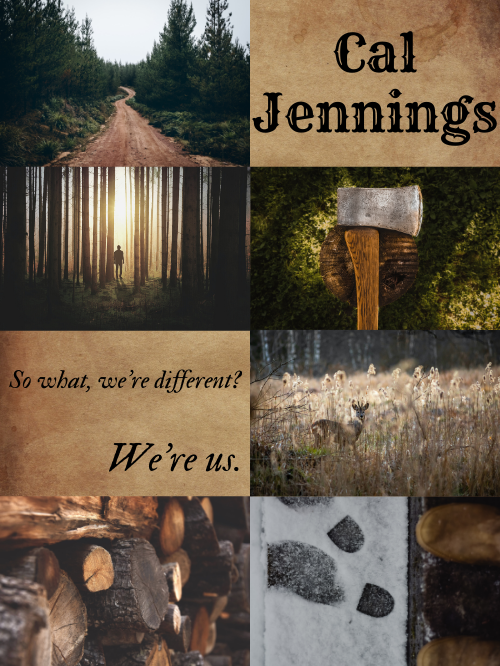 Man of the Woods

Sarah Cannavo
I'm not a robot, despite what Twitter keeps thinking.